Diabetes - Why Is It Important To Maintain Your Diet? 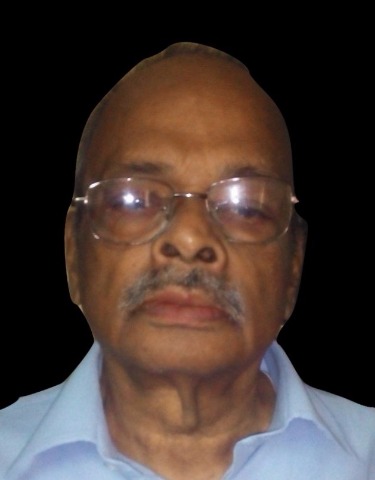 Breakfast is said to be the most important meal of the day as it kicks off the metabolism for the day. Having a large breakfast is quite important so as to take care of the body, but this only makes sense if the food that is being eaten for breakfast is healthy enough. It is quite a good idea to have some porridge. While it is true that porridge is a carbohydrate-rich food item, what it also has is a great amount of soluble fiber. In fact, this sort of fiber takes some time to digest, so it reduces the pangs of hunger, which would have normally made a person eat unhealthy junk and fast food.

In a world of food that is processed, packaged and picked up from the supermarket, people are just not eating the correct amount of fruits and vegetables as they should. What is important to keep in mind is that vegetables are to be had in multiple portions on a daily basis, but these vegetables must be low in starch content. This means that for a person who has diabetes, vegetables which should not be eaten include potatoes, sweet potatoes, peas as well as corn.

On the other hand, the sort of vegetables which are to be eaten includes broccoli and spinach. Spinach is also very good for increasing the level of hemoglobin in the blood. Also, making use of cinnamon extract is good as it has the potential to cut a person’s sugar levels by up to a tenth.

While it is not true that potatoes and other starchy foods should be completely avoided, a diabetic person should watch the amount of them that is being consumed by him or her. The reason for this is that starch-filled vegetables have high amounts of carbohydrates, which are generally responsible for raising the level of blood sugar. This is surely the last thing a diabetic person would want or need.

If you notice, strawberries have some sugar content, but they are a lot better than biscuits and other snacks. So in case, a diabetic person wants to nibble on something, sweet fruits are always a better option.

Get brief answers for your health queries.It's FREE!

Change your lifestyle and get rid of being overweight now

Thanks for sharing your experience.